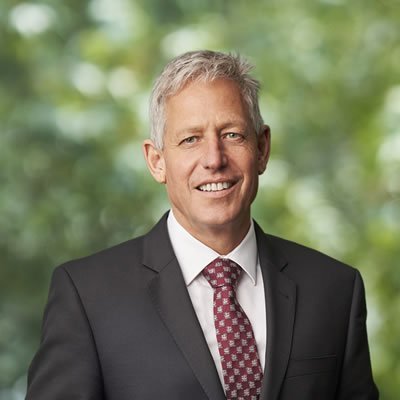 David was appointed CEO on 15 August 2016. He has extensive experience in the planning, design, development and management of multi-discipline infrastructure assets. With a proven track record of success in organic growth and mergers and acquisitions, David has delivered value in the operation of major long-term infrastructure facilities across Australia and New Zealand. He […] 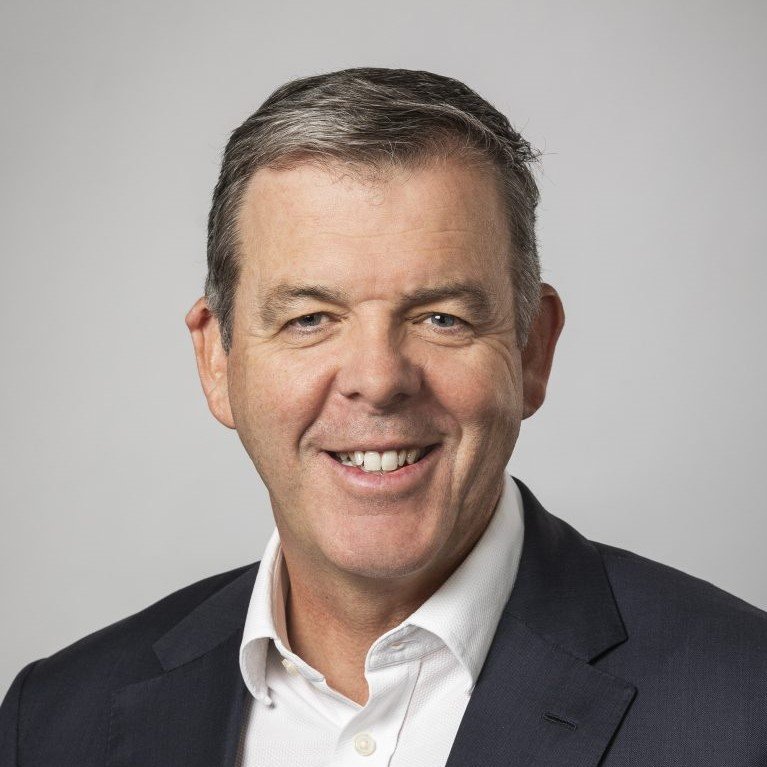 Patrick Elliott is a founding Partner of Next Capital. Prior to founding Next Capital in 2004, Patrick was an Executive Director of Macquarie Bank having joined the private equity division in 1997.   In that time Patrick was responsible for investments across retail, consumer and business services. Patrick served as Chairman of the Australian Venture Capital […] 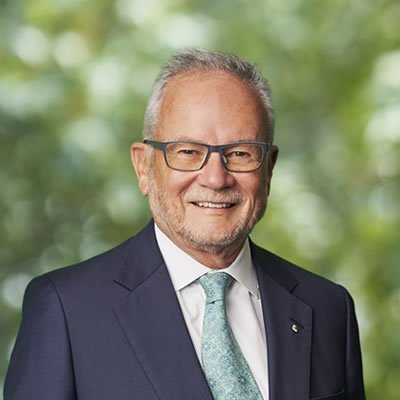 Tony has had an extensive career in Australia and overseas in the private and public sectors. He pioneered private infrastructure with projects such as the Sydney Harbour Tunnel, Melbourne City Link and East Link. As well as being an Independent Non-Executive Director of Enviropacific, Tony is Chairman of Macquarie Specialised Asset Management Limited (a global […] 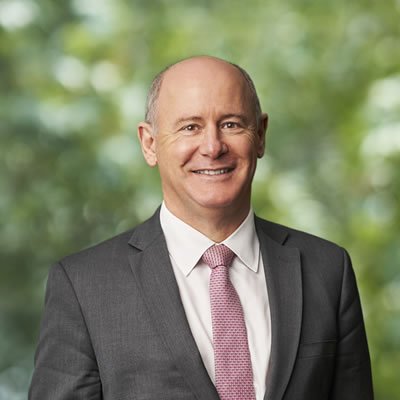 Greg was appointed as Chairman of the Board in November 2014. He is also an Executive Director of Adexum Capital, where his role includes fundraising, investment origination, management and divestment. He sits on the Board of several of Adexum’s other investees including, BIG Consolidated Limited and SWC Management Pty Ltd. Prior to Adexum, Greg was […] 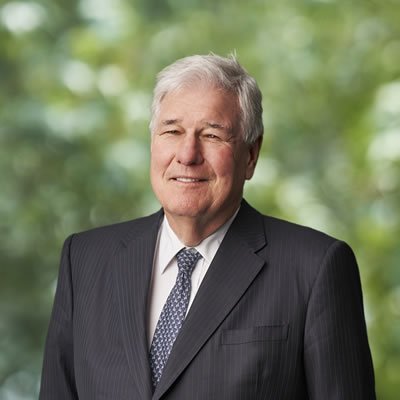 John joined as a Director of the Board in 2014. He is also the Managing Director of Adexum Capital where his role includes fundraising, investment origination, management and divestment. He sits on the Board of several Adexum’s investments including, BIG Consolidated Limited and SWC Management Pty Ltd. John is an experienced private equity executive having […] 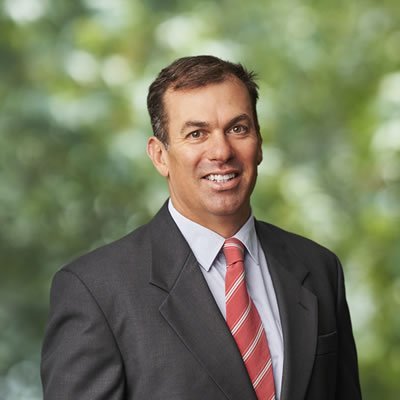 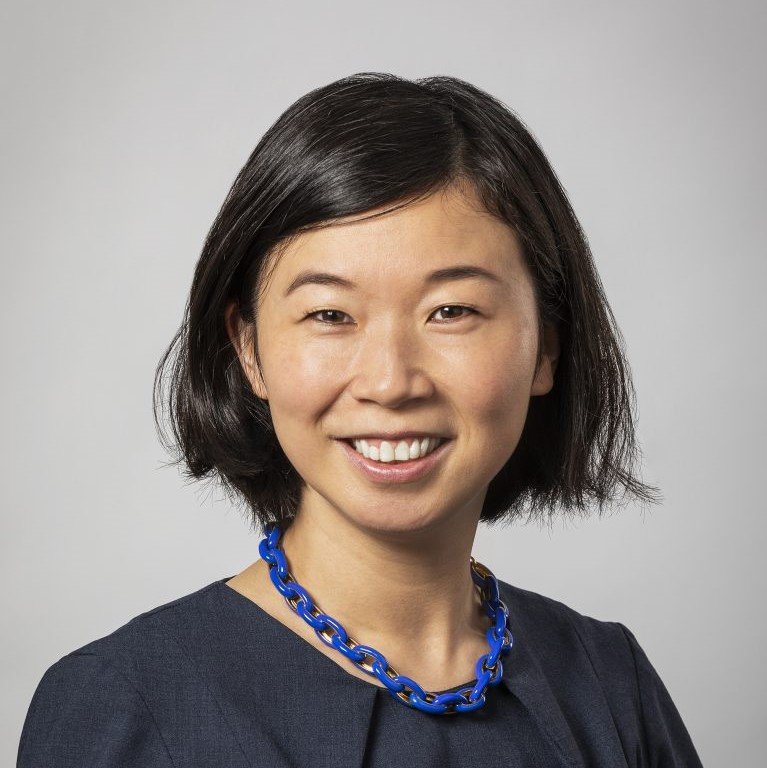 Bing is an Investment Director with Next Capital, having joined in 2010. At Next Capital, Bing is a Director of investee companies, Funlab and Enviropacific Services. Bing has also been involved in Next Capital’s investments in Forest Coach Lines, Infinite Care, Vitaco, Aerocare, GoBus and Discovery Holiday Parks. Bing was formerly with Morgan Stanley’s M&A […]