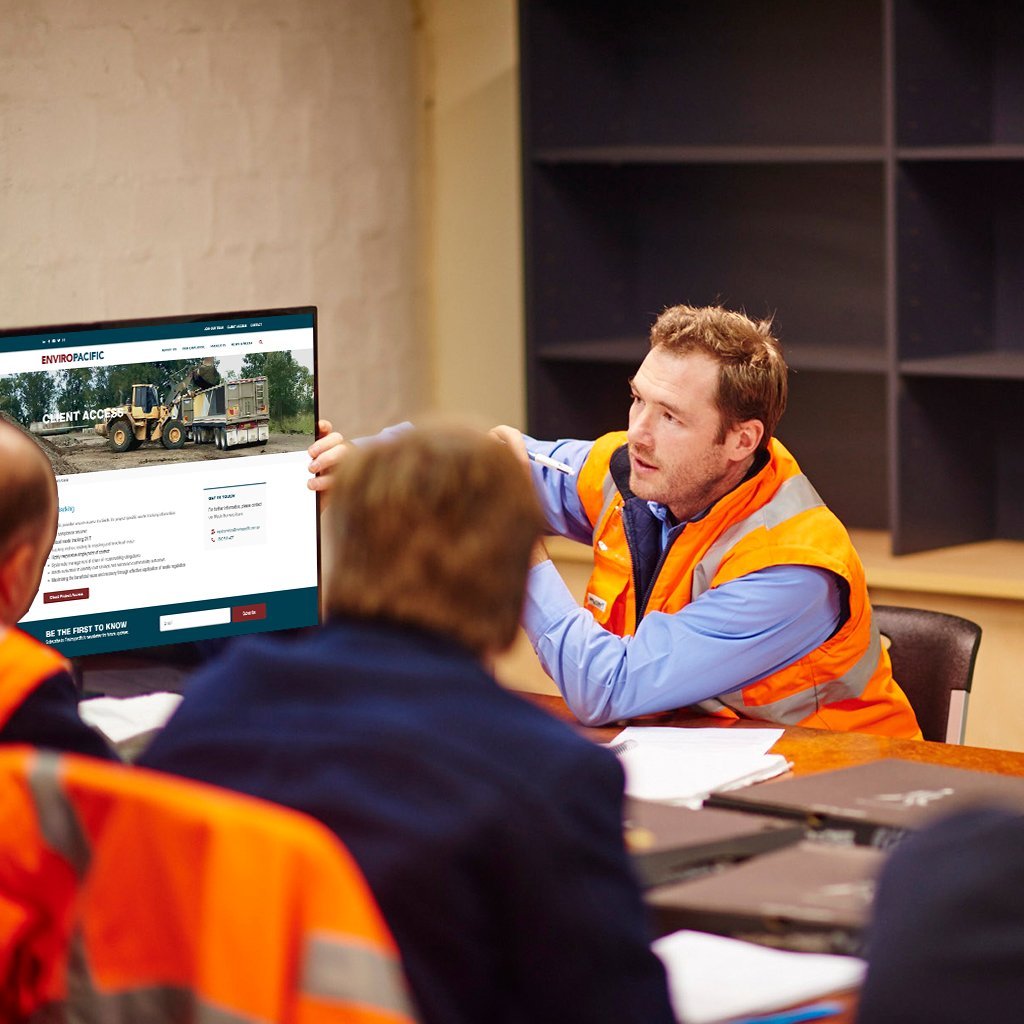 The portal is part of our continued drive to improve and enhance our services to clients. 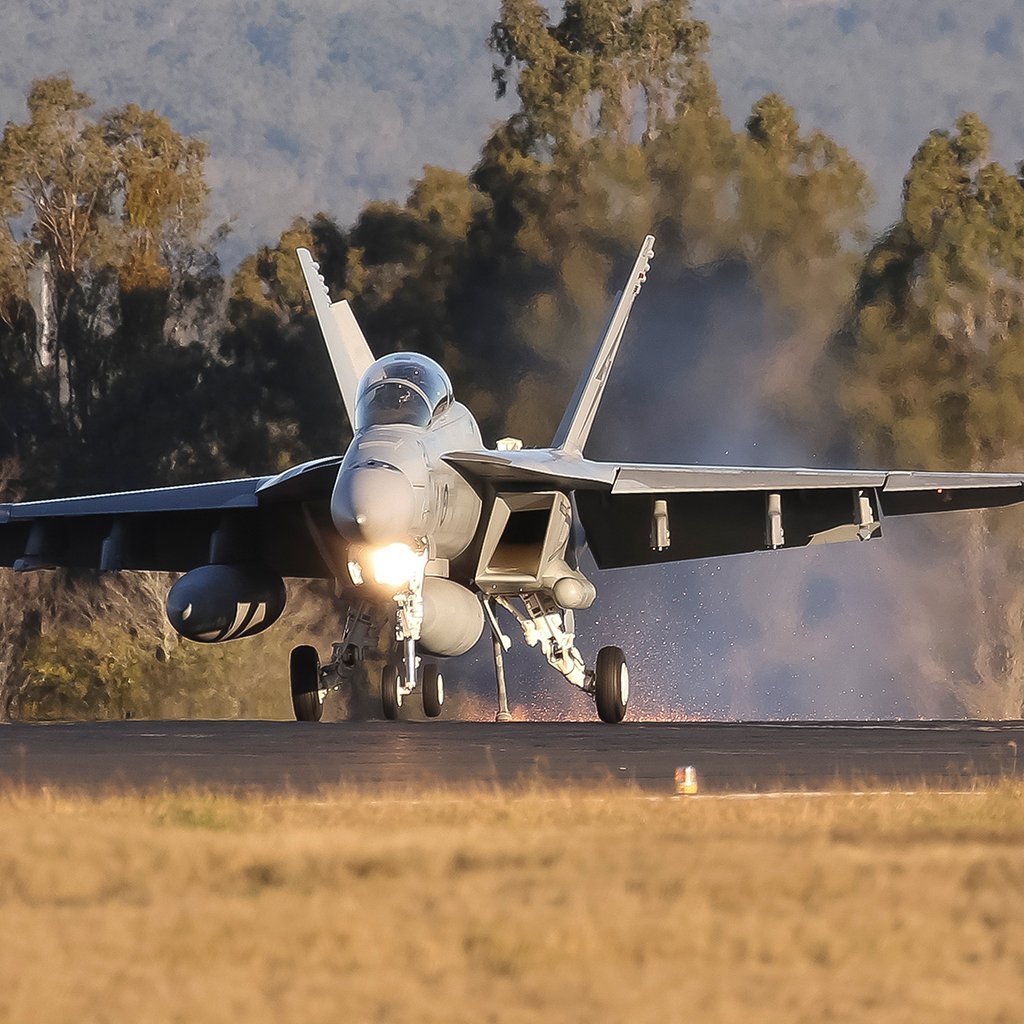 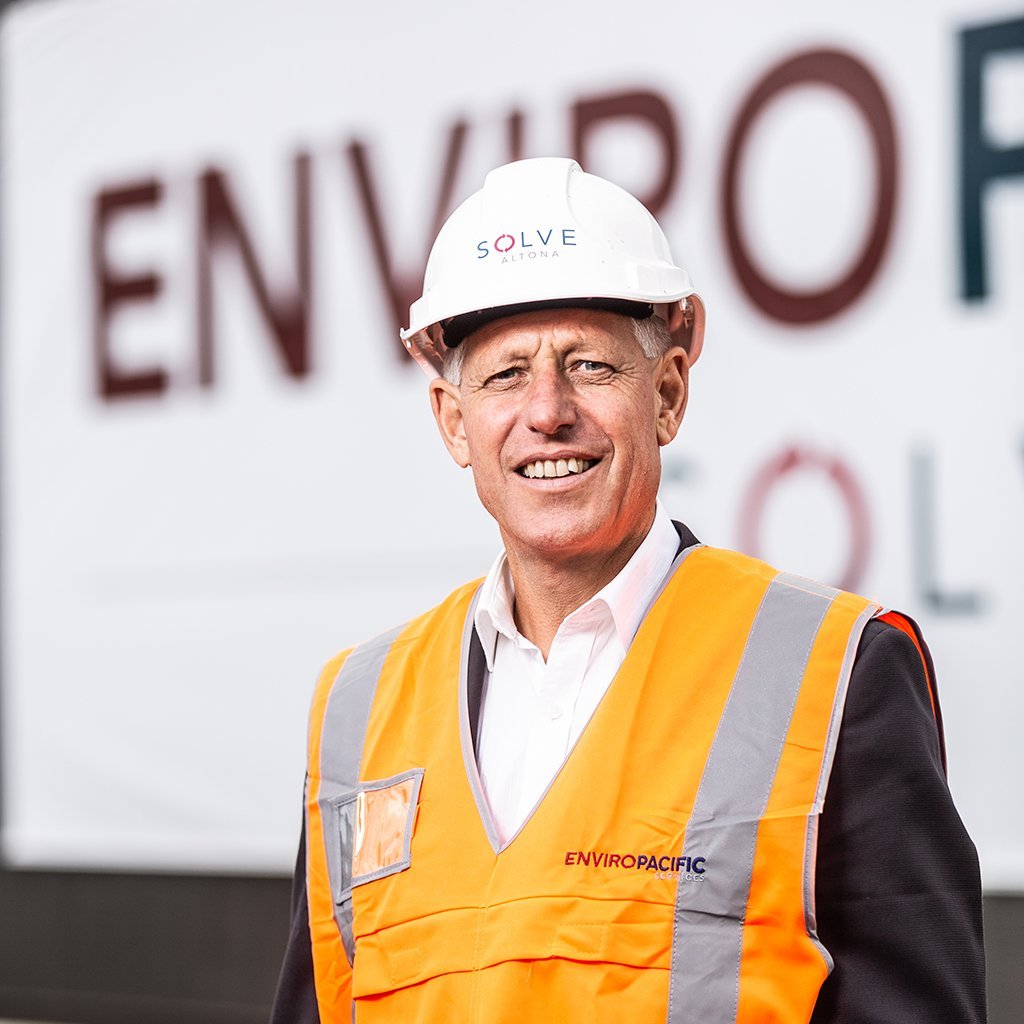 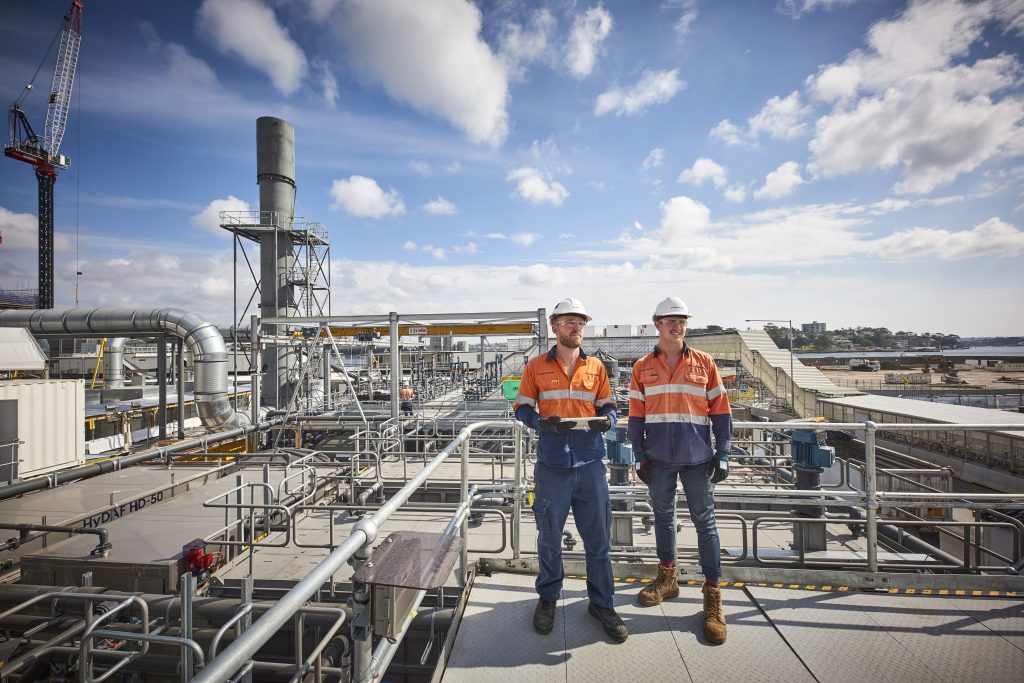 Enviropacific has accepted an offer by leading Australian private equity fund, Next Capital, to make a significant investment in our business. Enviropacific Chief Executive Officer, David Tucker, says Next Capital investment will ensure the growth trajectory of the business will continue. “Next has a strong track record in providing mid-market expansion capital and buyout funding; […] 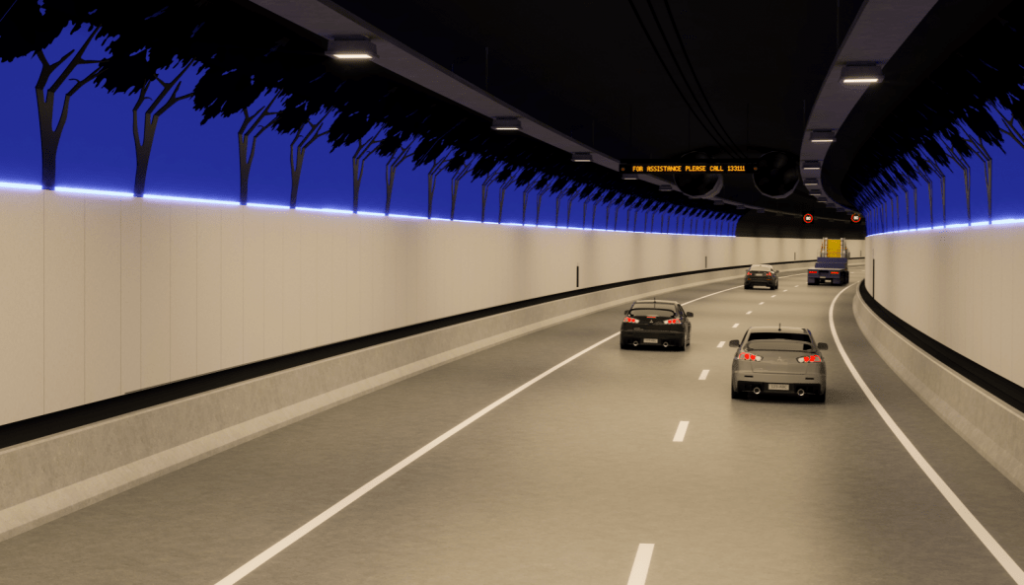 We are delighted to have played a role in one of Sydney’s biggest infrastructure projects – NorthConnex. The 9km tunnel connects the M1 Pacific Motorway to the M2 Hills Motorway. The tunnel bypasses the congested Pennant Hills Road and 21 sets of traffic lights. Enviropacific was engaged to deliver multiple tunnel de-watering water treatment plants. Our […] 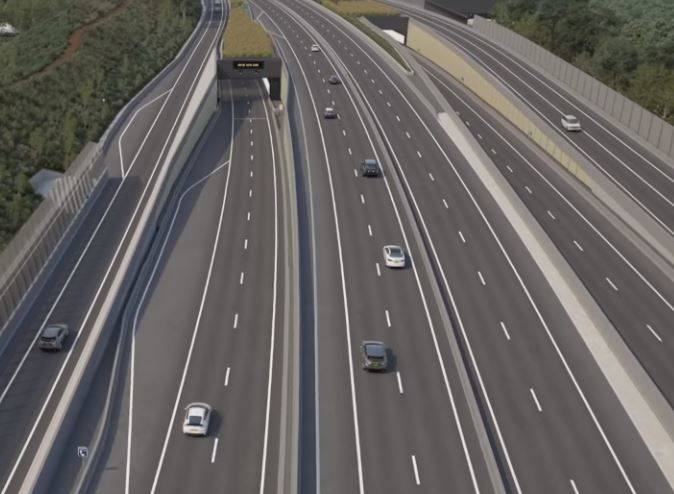 We’re excited to announce that we’ve been awarded the contract to design, construct and commission a permanent ground water treatment plant (GWTP) for the M5 East Motorway on behalf of our client, WestConnex | Transurban. The M5 East Motorway is a 10km, four lane divided motorway in Sydney. It incorporates a 4km long main tunnel […] 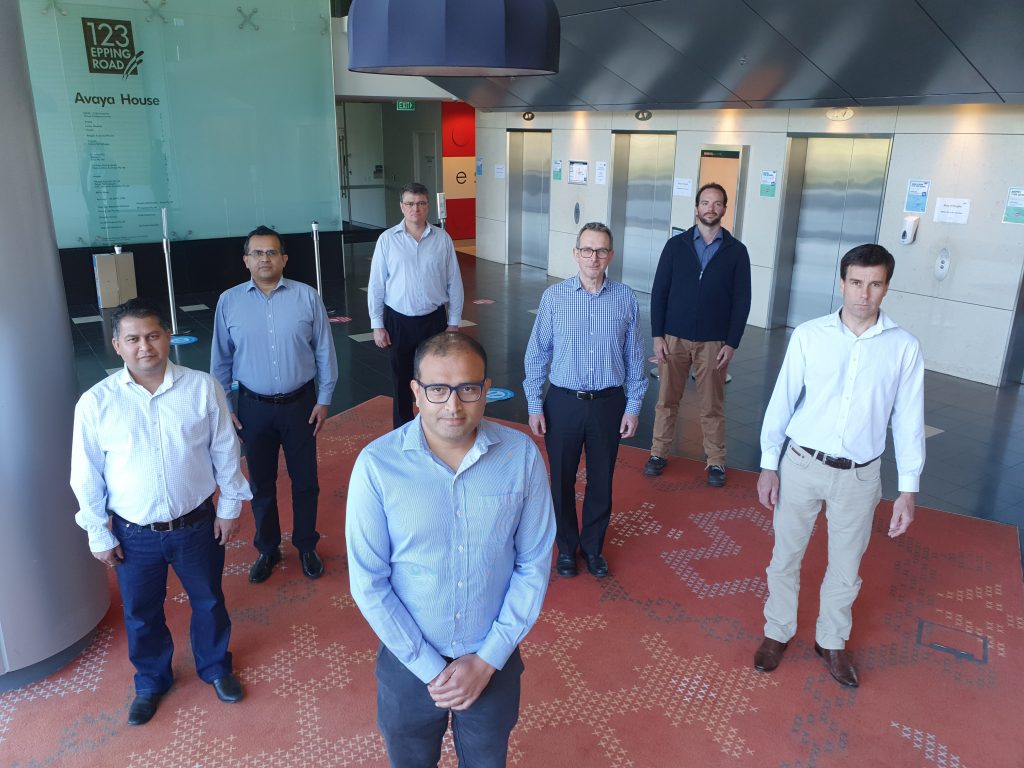 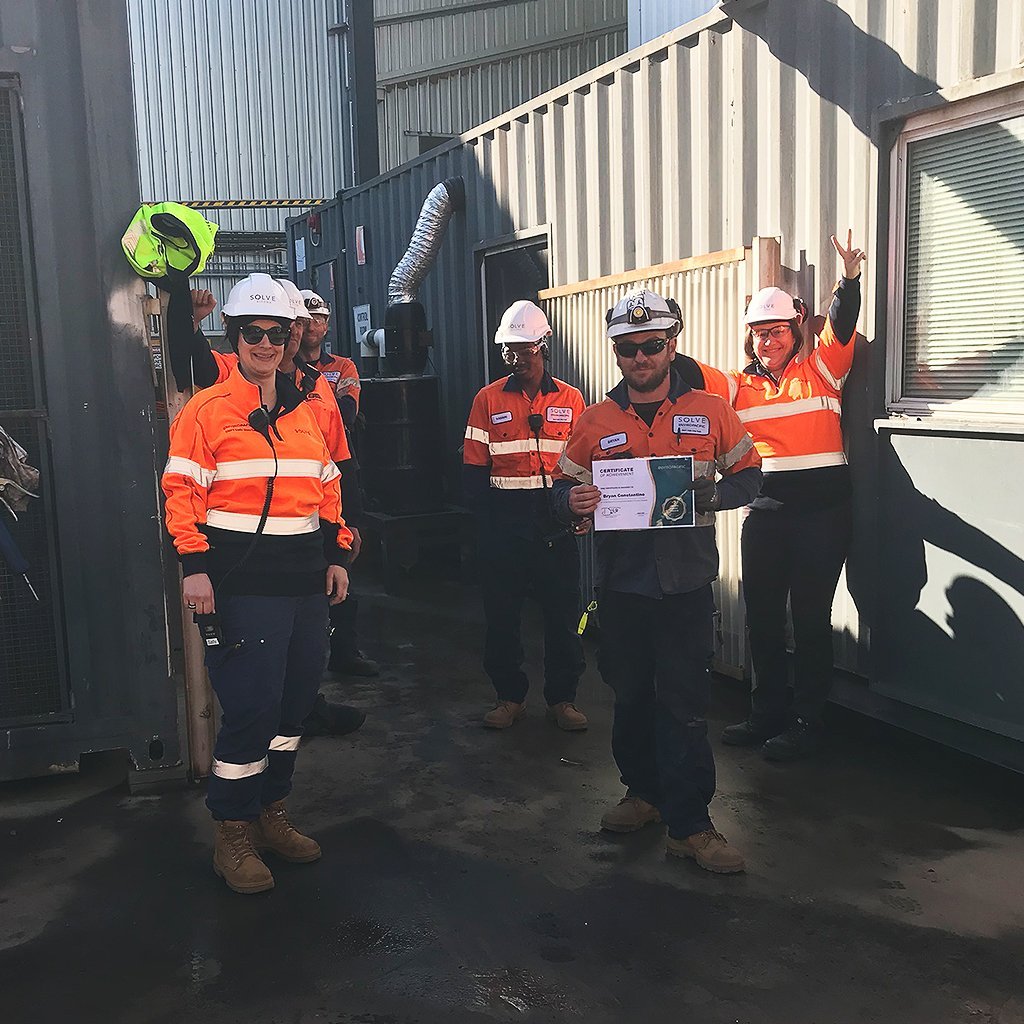 We’re proud to announce that Bryan Constantino, the Control Room Operator at our SOLVE Hazardous Waste Facility, is this year’s EnviroAchiever of the Year! He was the first at the scene of an emergency incident at SOLVE… he directed that the plant be shut down and the power be isolated. His quick thinking and calm […]

Working with Defence at RAAF Base Curtin 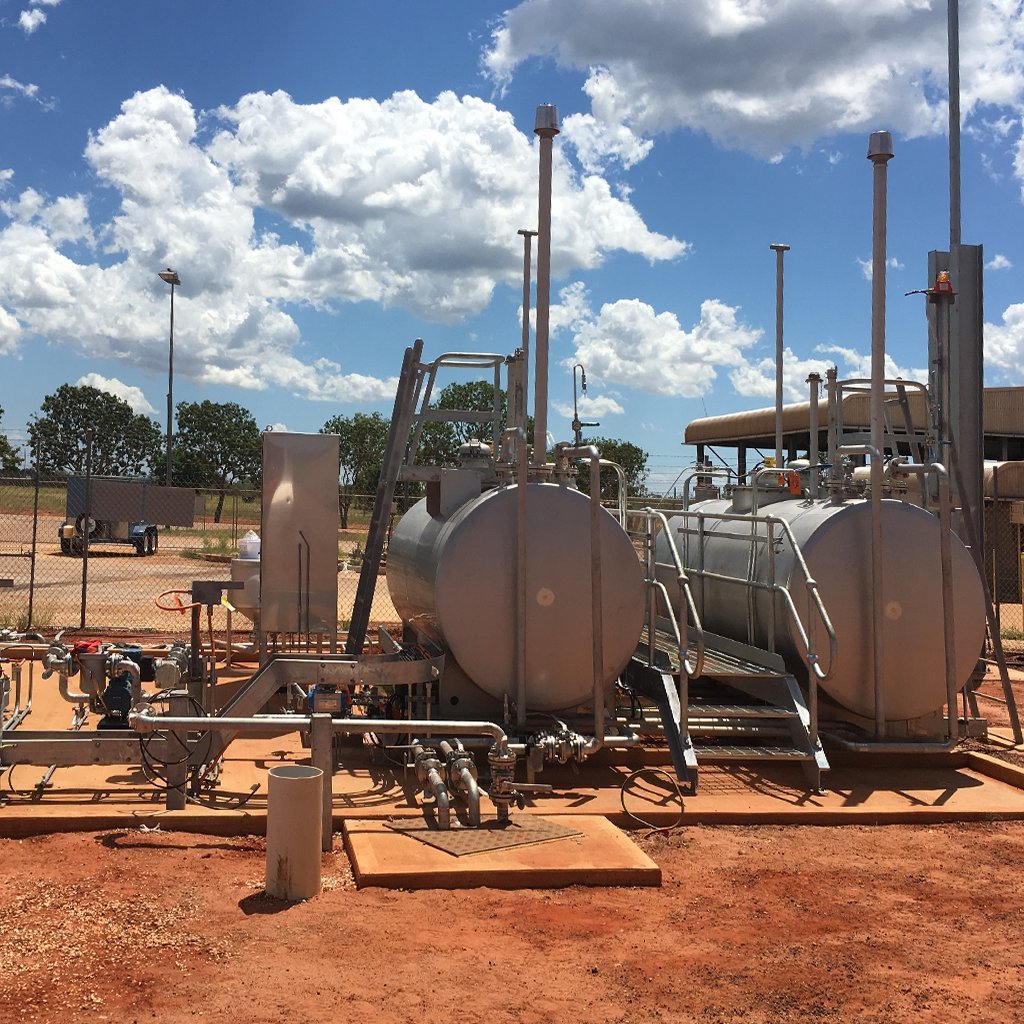 Enviropacific continues to set new standards for improving fuel systems for clients in the Defence, Commercial and Infrastructure sectors. We were recently contracted by indigenous construction company, Barpa, to complete the installation of a new Light Vehicle Refuelling Facility (LVRF) at RAAF Base Curtin in the Kimberley region of WA. The upgrade included two new […] 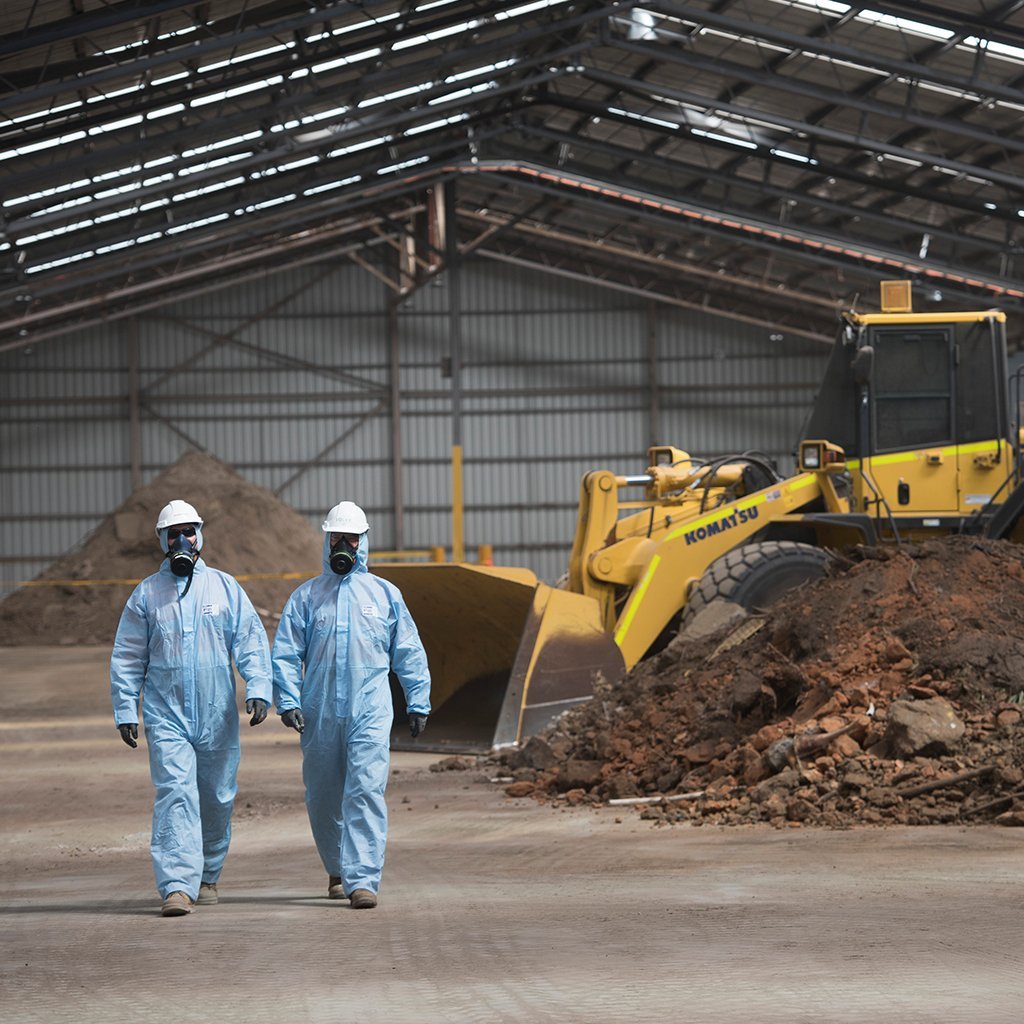 Enviropacific’s hazardous waste treatment facility, SOLVE, located in Melbourne is fast becoming a national solution for the treatment of contaminated soils and waste. SOLVE uses the most advanced internationally-recognised thermal desorption technology to separate and destroy contaminants avoiding the need to dispose of waste via landfill. The facility is the largest of its kind in […]