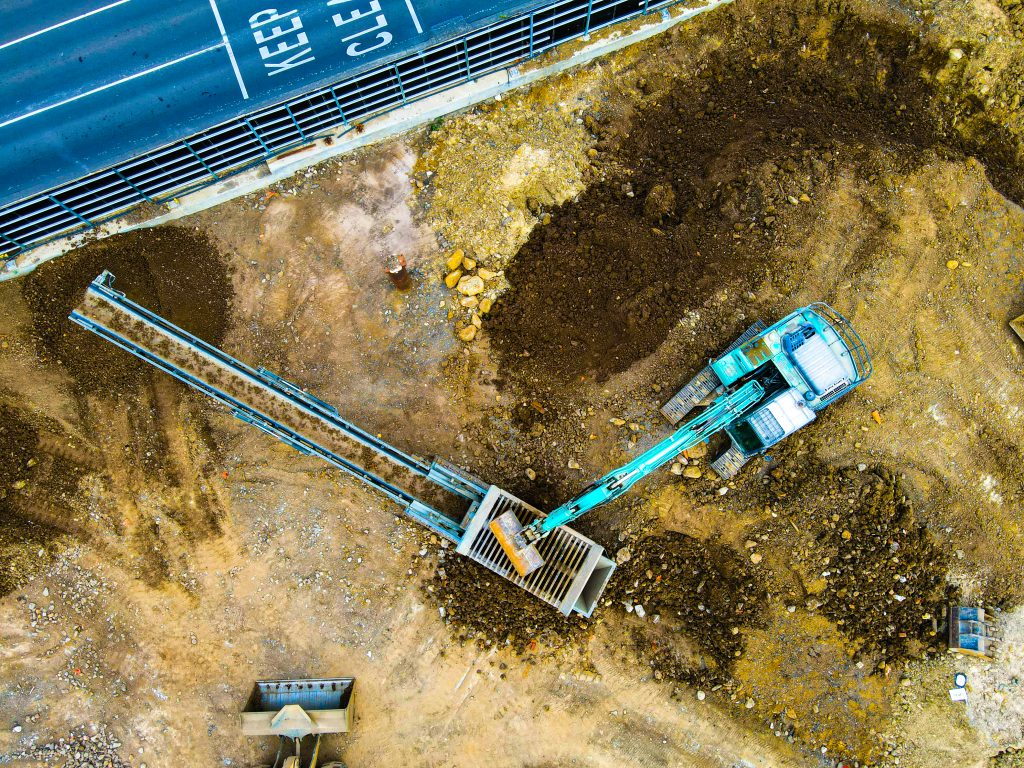 From July 1st, new rules and arrangements for the management of hazardous waste come into force in Victoria. Material being removed from customer sites across the state will now be tracked via EPA Victoria’s new Waste Tracker portal. Amy Wells, Solve Manager has been impressed with the training provided by the EPA team to system […] 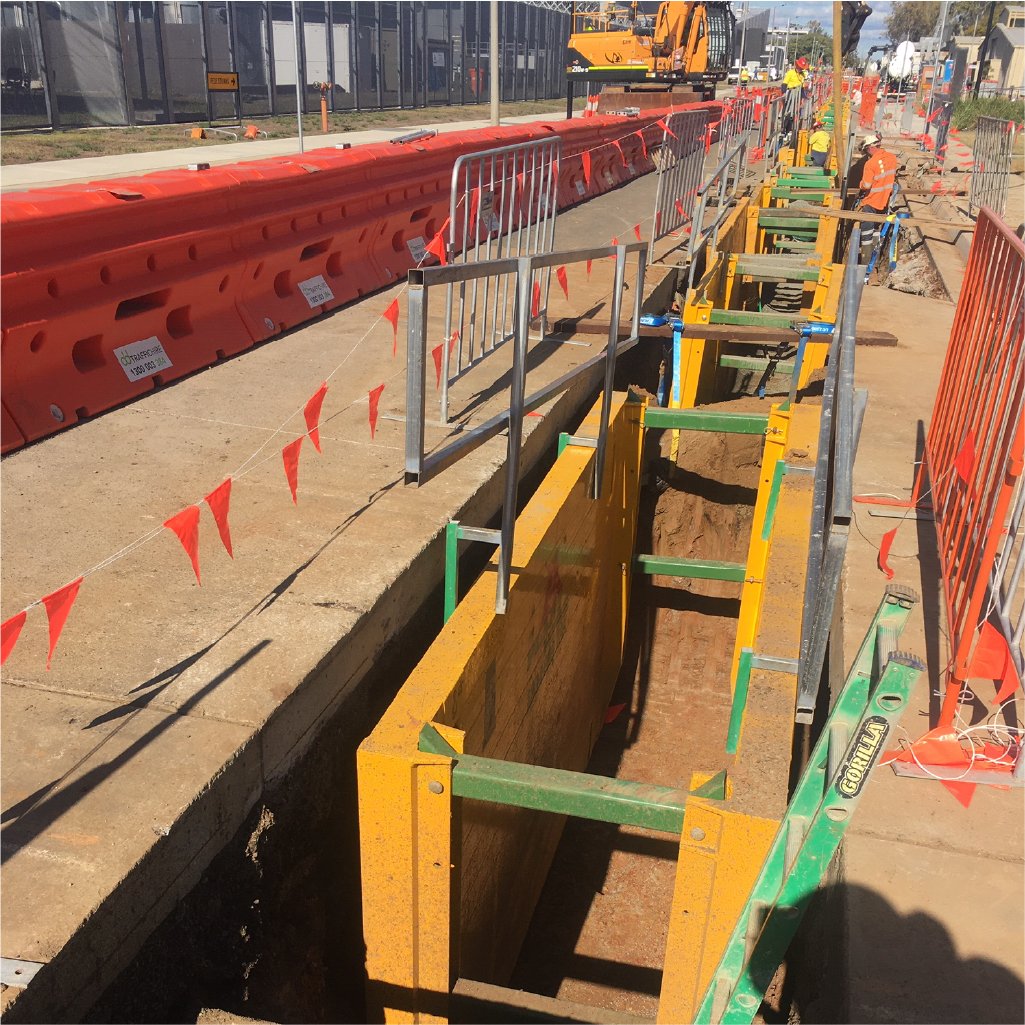 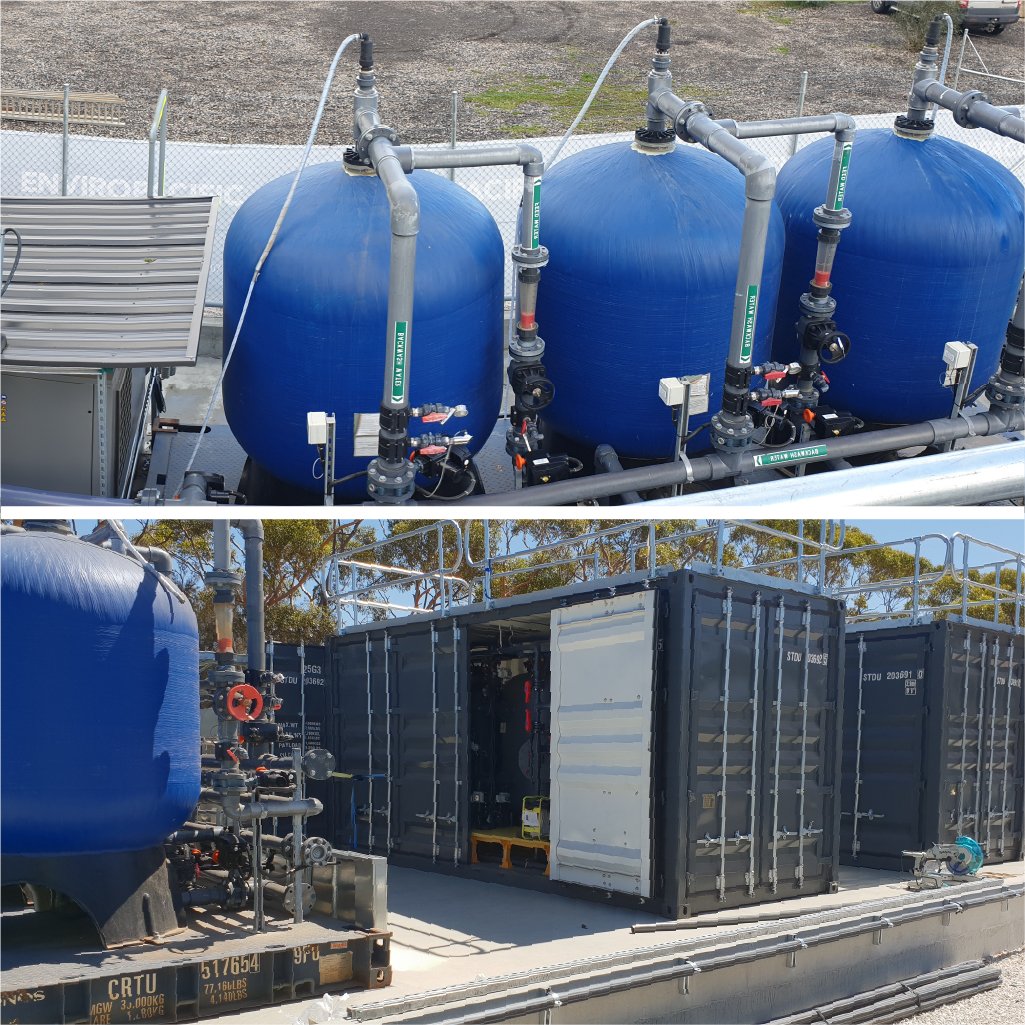 Enviropacific is developing plans to expand the Water Treatment Plant, purpose designed and constructed for Defence at the Edinburgh RAAF Base in South Australia. 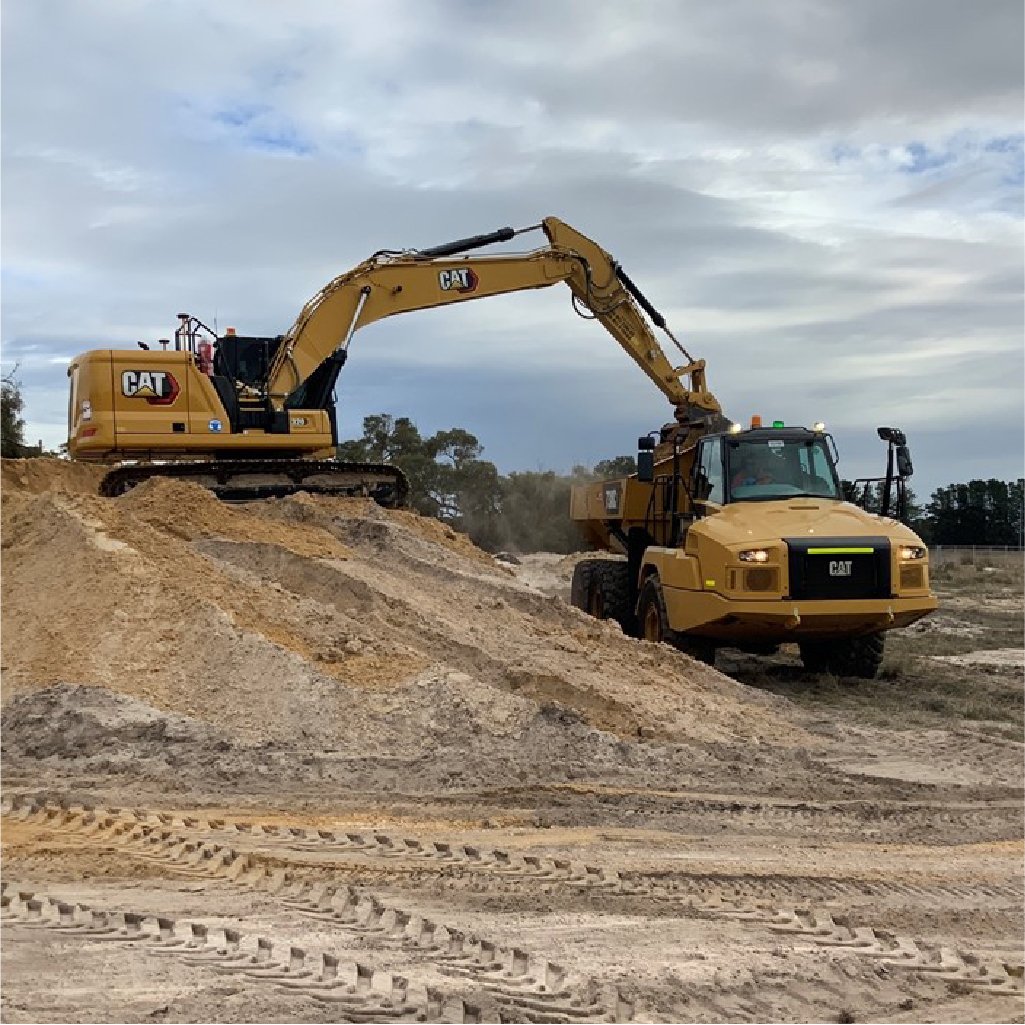 Enviropacific – Inception and Growth of the Business Story 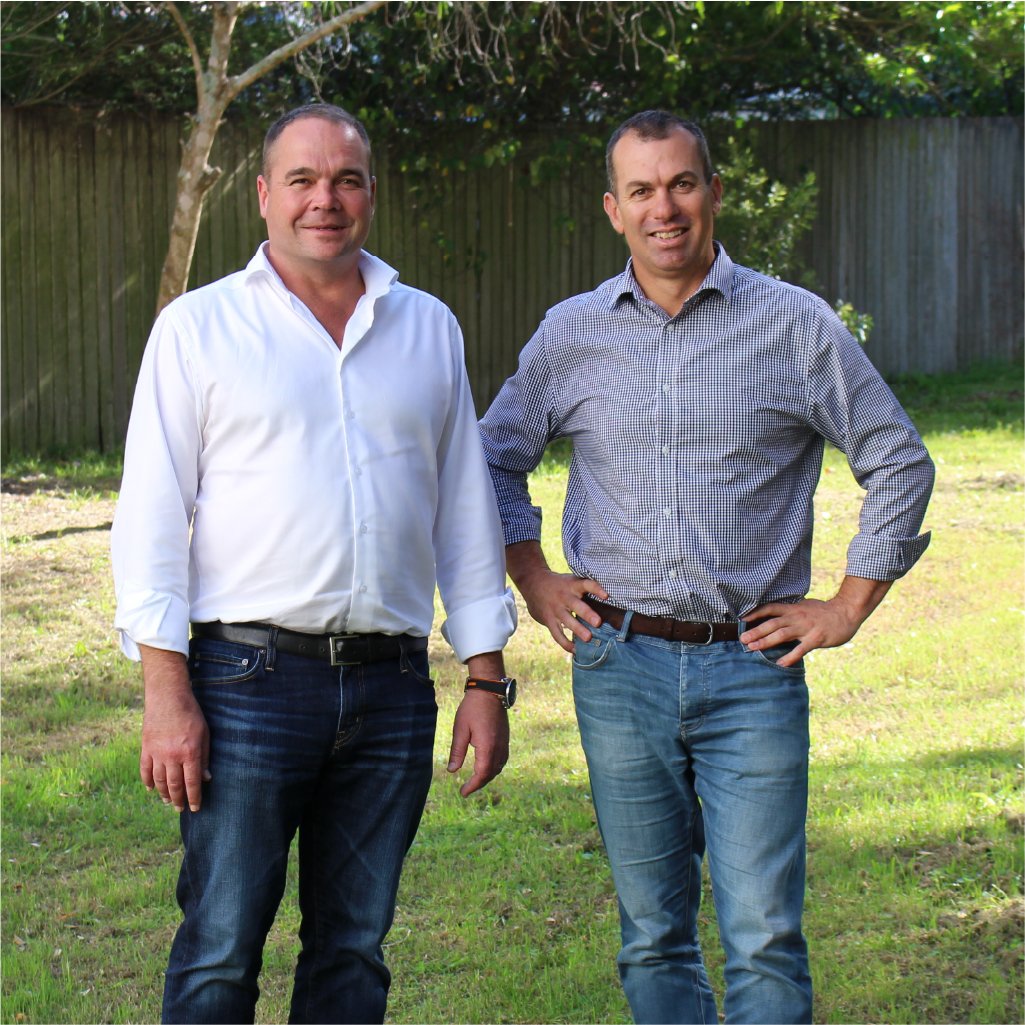 There was no real ‘business plan’ per se, we used our personal credit cards and life savings to cashflow the first few projects and went from there. 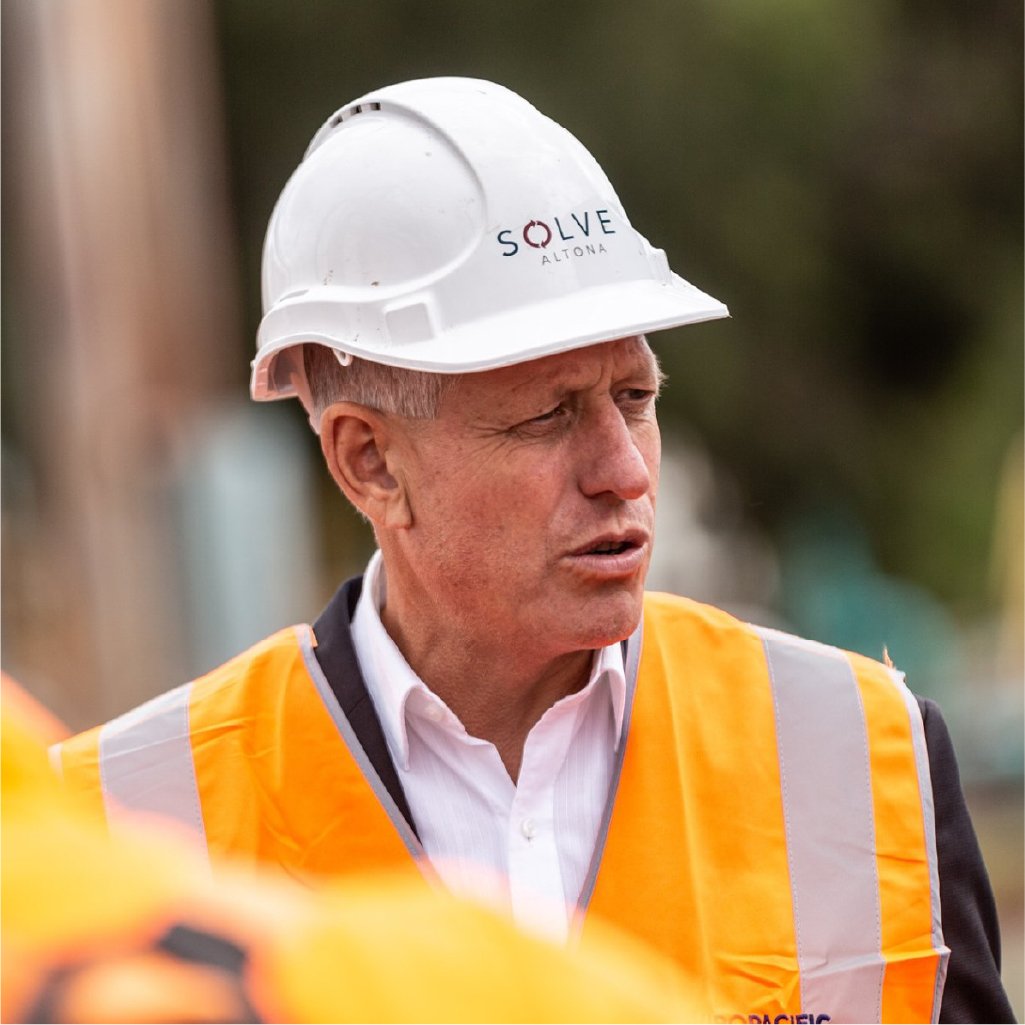 We are an essential service that ensures that construction and infrastructure development projects can continue, and we deliver vital water treatment services. 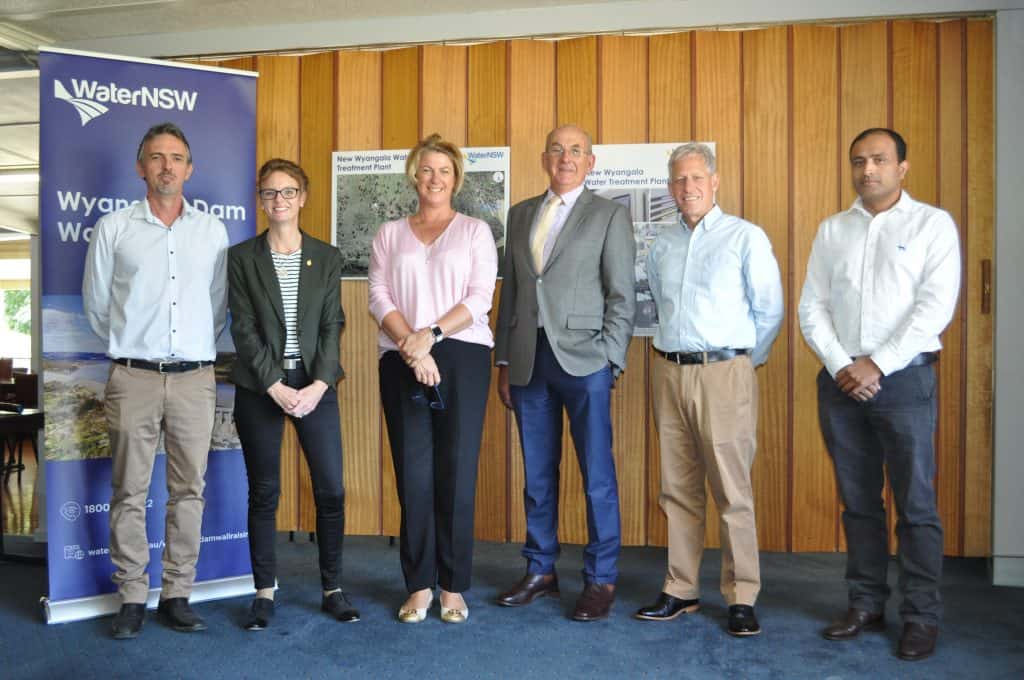 The Deputy Prime Minister, Michael McCormack, and the New South Wales Water Minister, Melinda Pavey, have announced Enviropacific as the winning tenderer for a major water treatment plant in central west New South Wales. According to the local Corowa Guardian newspaper, the Deputy Prime Minister said the contract to build a water treatment plant at Wyangala Dam had been awarded […]

Financial Times: One of the fastest growing companies in the Asia Pacific 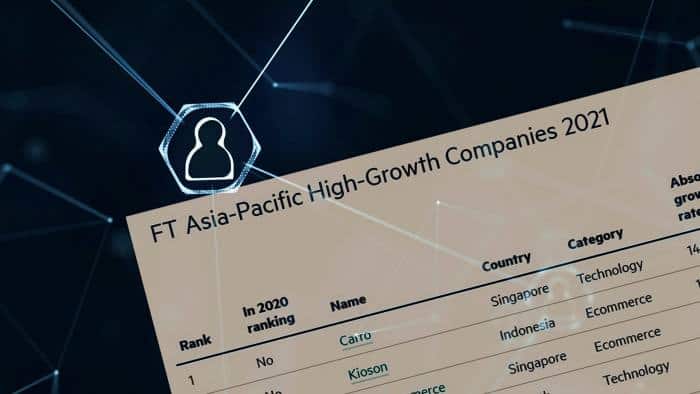 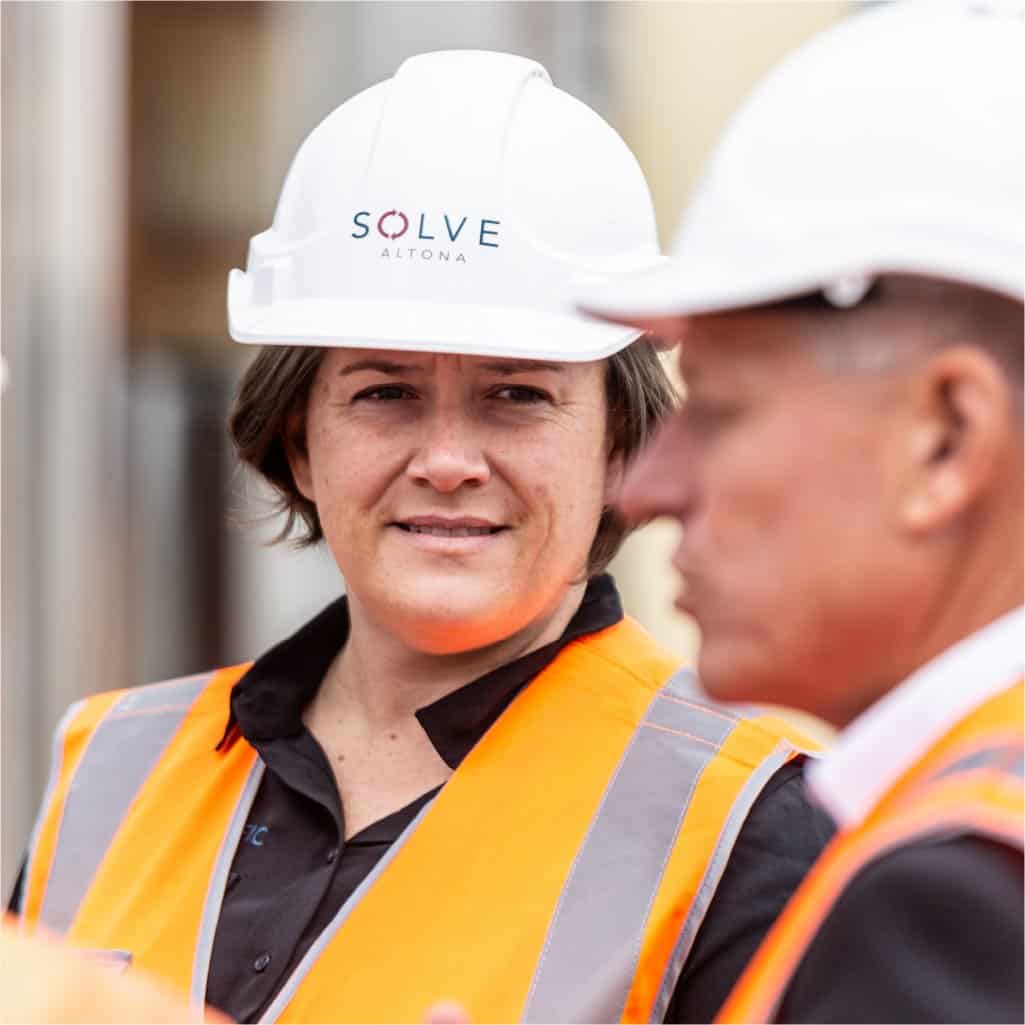 how to respond to the changes to the Victorian EPAct, and how Enviropacific can help you 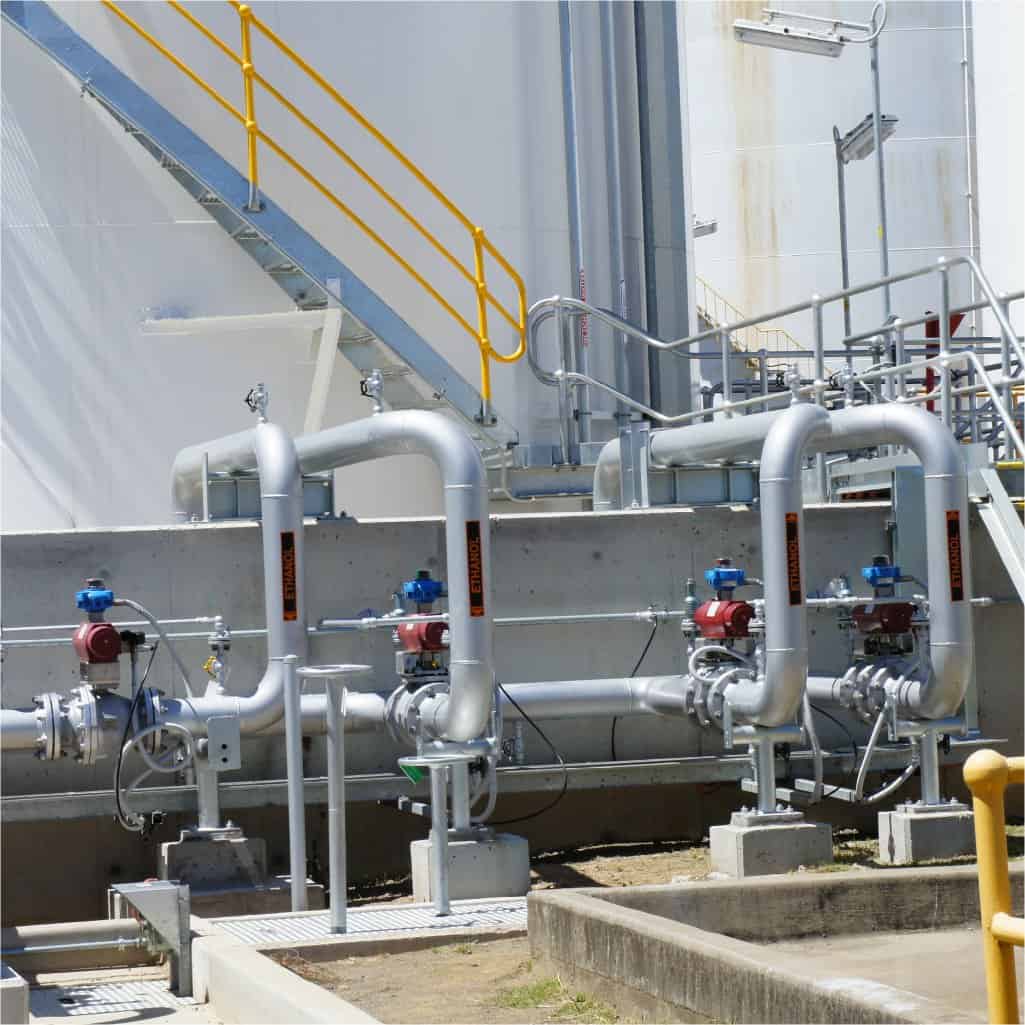 Relationship is only growing through some of our key partnerships.