We are delighted to have played a role in one of Sydney’s biggest infrastructure projects – NorthConnex.

The 9km tunnel connects the M1 Pacific Motorway to the M2 Hills Motorway. The tunnel bypasses the congested Pennant Hills Road and 21 sets of traffic lights.

We subsequently designed and constructed a 32L/s water treatment plant to replace the initial 4 systems. This treatment system included a combination of primary and tertiary treatments, combined with reverse osmosis.

The tunnel is now officially opened to traffic. 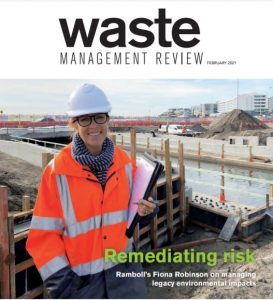 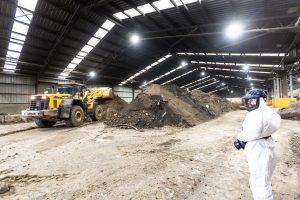 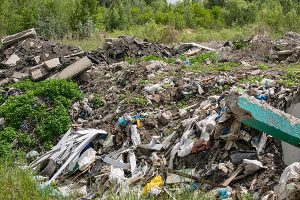