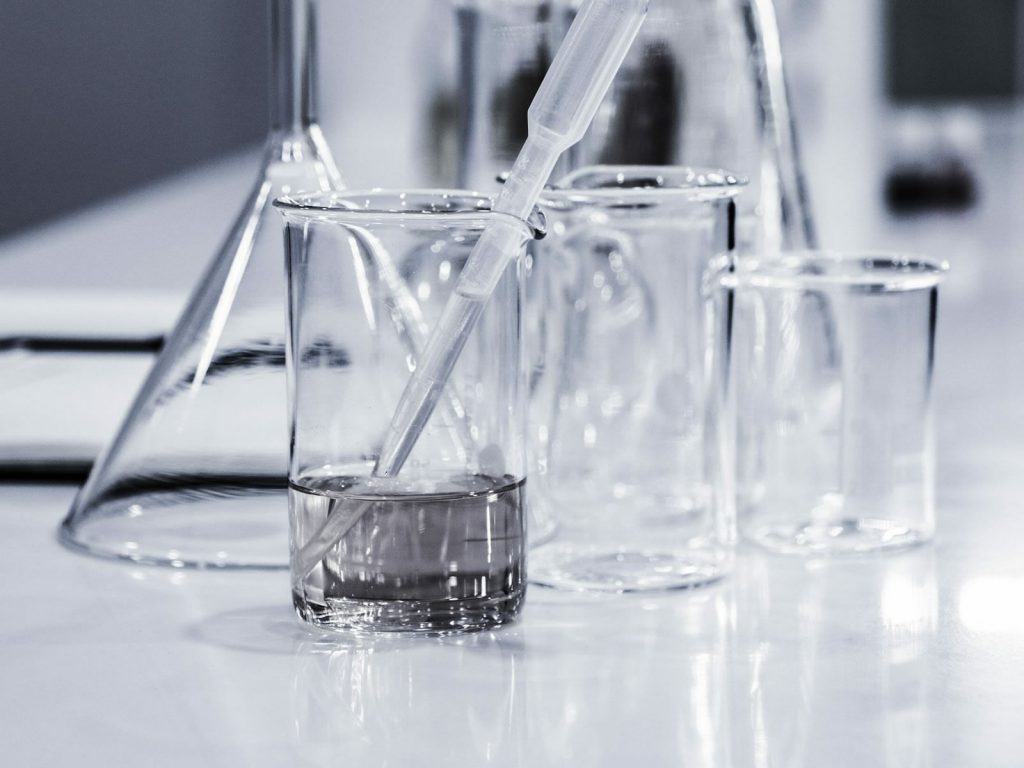 Research is underway by the University of New South Wales into better and more effective ways to remove PFAS from contaminated water. Earlier this year, University scientists received about $3 million from the Australian Research Council to study the problem of Per- And Poly-Fluoroalkyl Substances in the environment and how to utilise biological and chemical […] 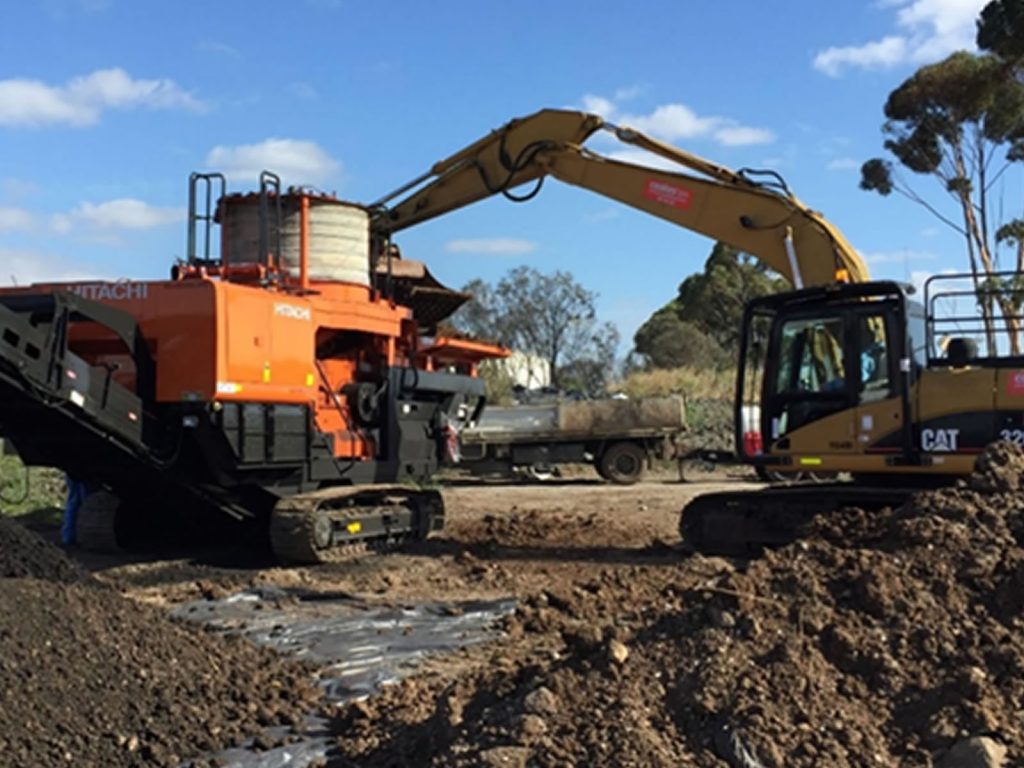 Treating PFAS is a complex challenge but one that Enviropacific has demonstrated and is well equipped to do so. One method is using thermal desorption of contaminated material; another is chemical immobilisation. Chemical immobilisation, or stabilisation, is achieved by adding specialist reagents to the soil that chemically immobilise the PFAS constituents. This method reduces the […]

Fitzroy Gasworks and the Community 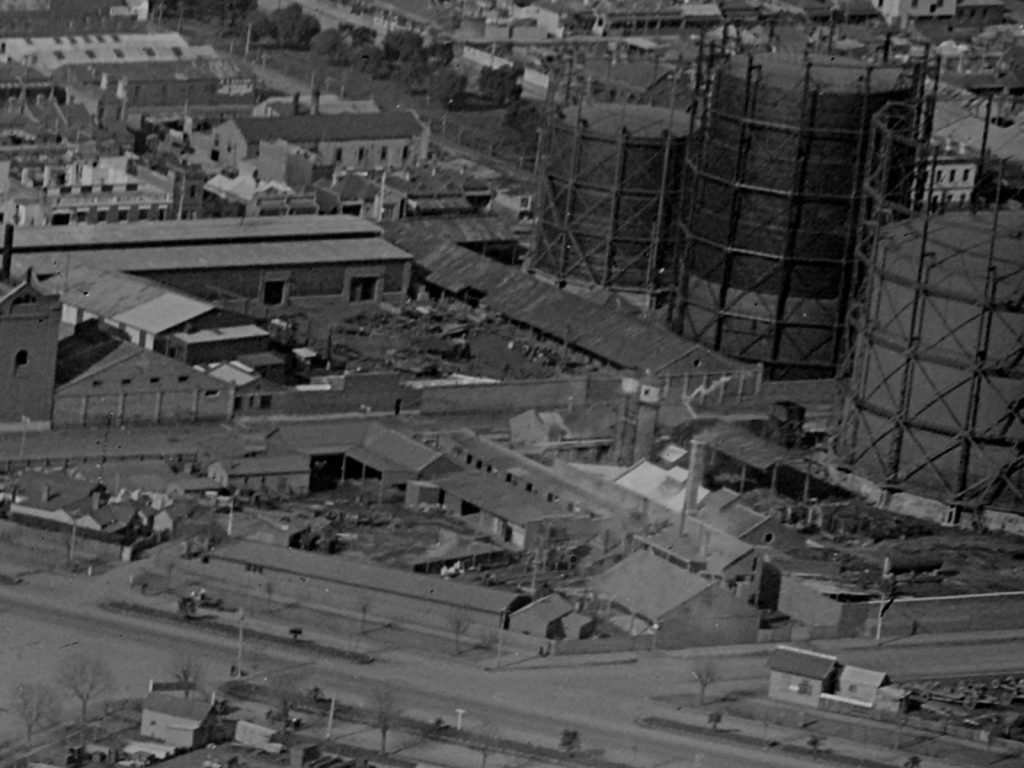 Now that remediation of the Fitzroy Gasworks in Melbourne is well underway, it provides good opportunity to reflect how we are contributing to the community around us. The Victorian Government has earmarked the old gasworks for new housing, education, recreation and open space. Development Victoria has identified the site as an “important part of Fitzroy […] 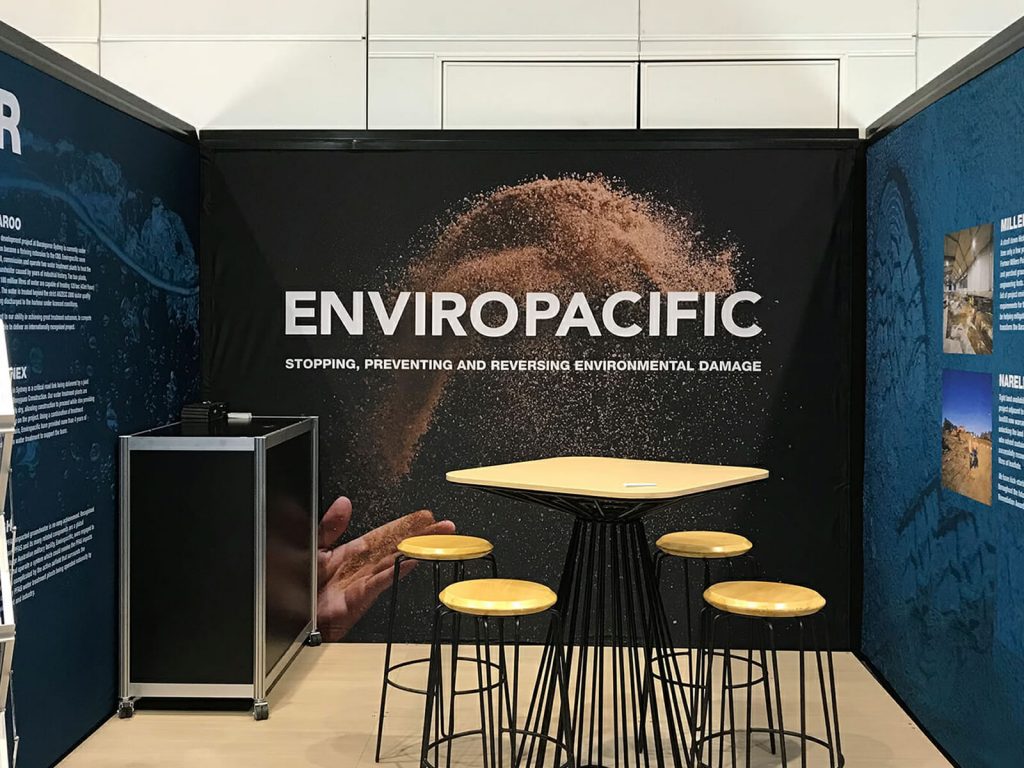 Research by Australia’s leading environmental remediation company on the handling of per- and polyfluoroalkyl substances, or PFAS, and other contaminants has been at the forefront of a recent international conference on cleaning up the environment. The CleanUp 19 Conference in Adelaide brought together some of the world’s top industry practitioners and researchers under the theme […] 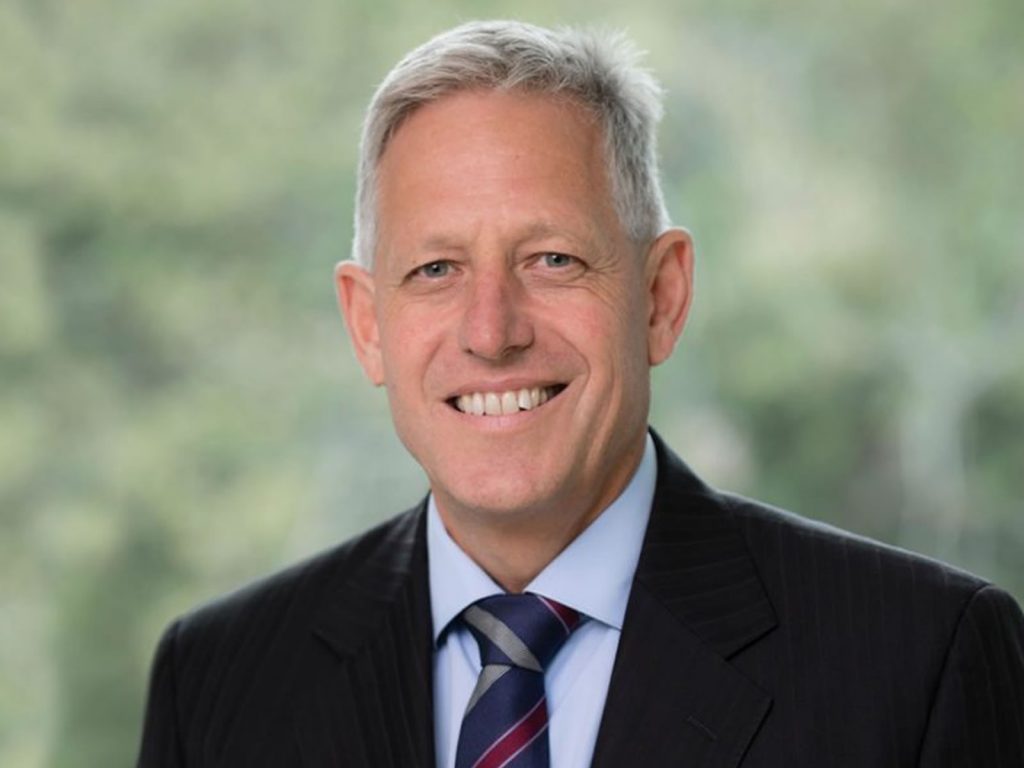 It’s been another busy quarter and no doubt set to become even more so as the Christmas holiday season approaches. I have been travelling around the country as part of our annual ‘Road Show’ presentation. It is an opportunity to meet many of our employees and to provide them with an update on all aspects […] 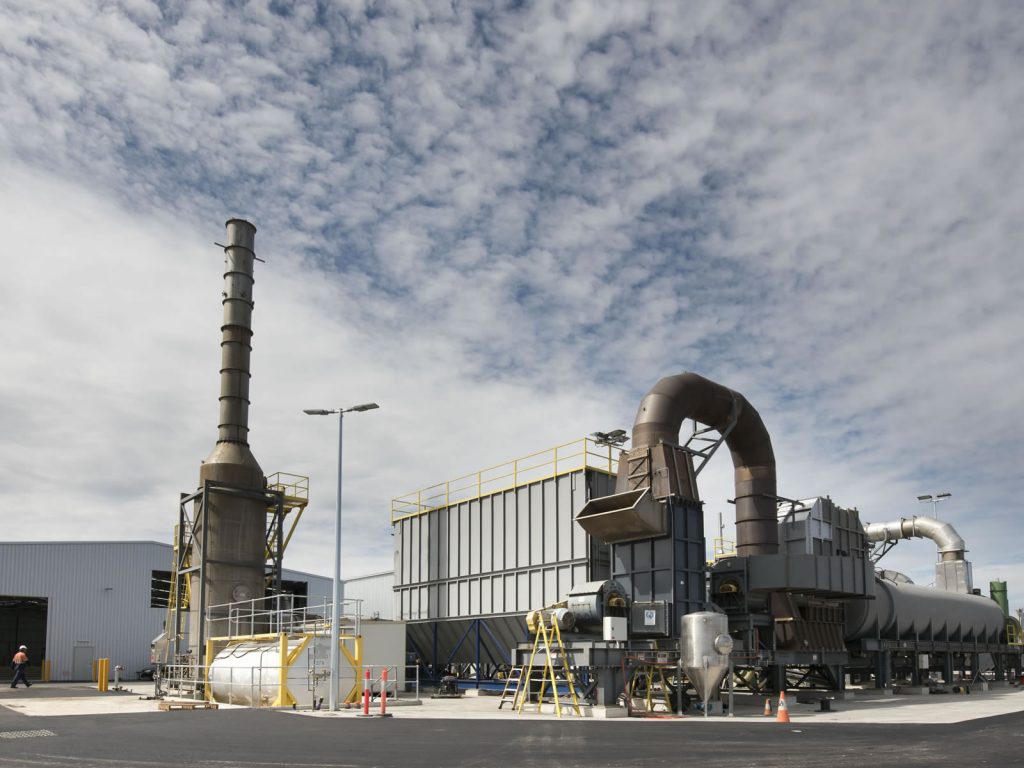 Our SOLVE facility in Victoria has achieved some significant milestones in the past few months as it reaches full operational capacity. The first of those achievements is that SOLVE has had its biggest month ever since being opened for business earlier this year. Last month the facility treated in excess of 8000 tonnes of contaminated […] 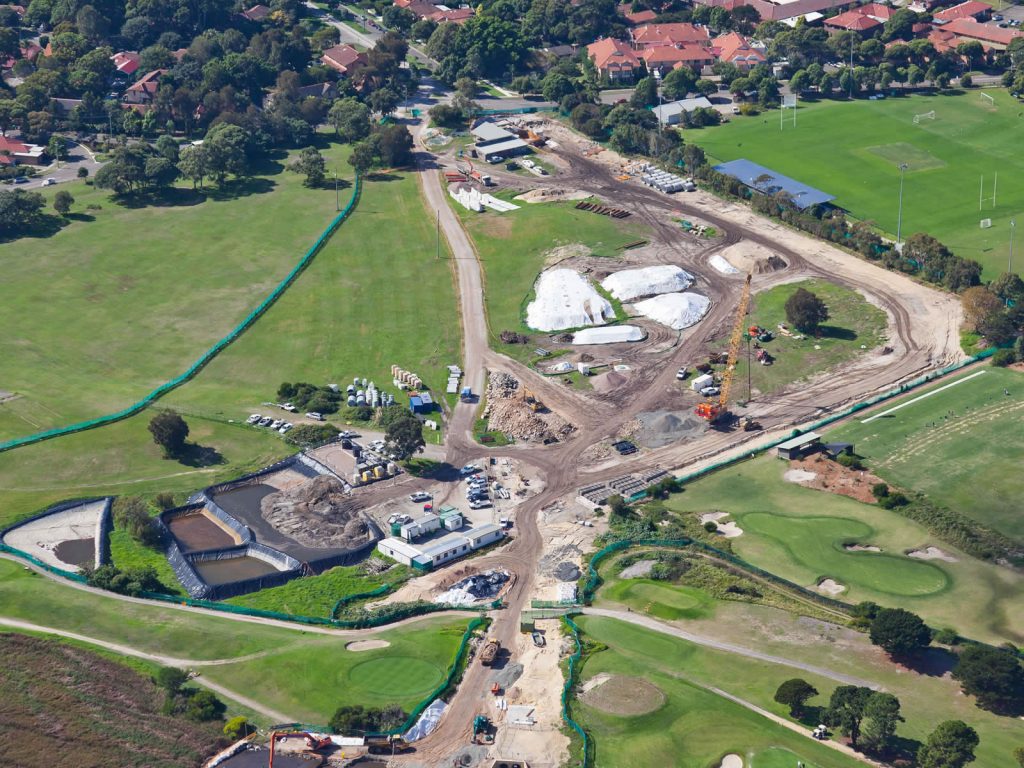 As one of Australia’s biggest ever class actions gets underway, it’s also important to know that there are solutions to the Per- and poly-fluoroalkyl substances (PFAS) problem. These substances are toxic, persistent and bioaccumulate in the environment with potential risks to human and environmental health. As the ABC recently reported, up to 40,000 people who […] 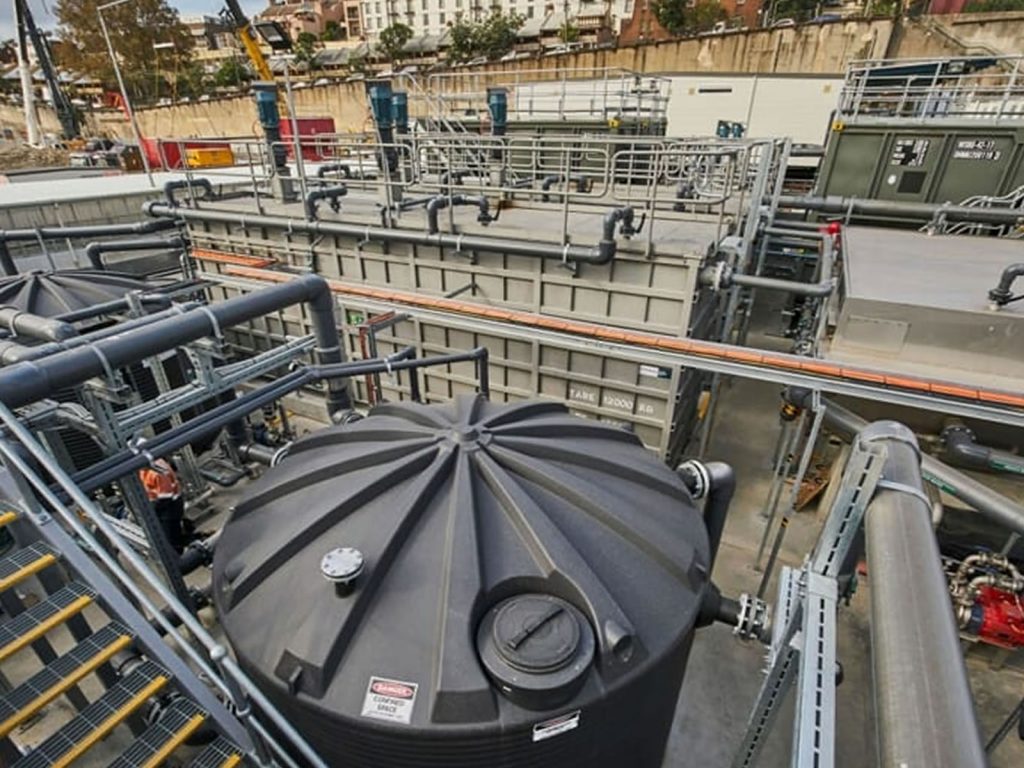 Enviropacific’s Water Team has achieved some impressive results at one of Sydney’s biggest remediation sites, the former Millers Point Gasworks…not only for the client but also the surrounding environment – honouring its mission of enhancing the environment. At a recent international conference held in Adelaide, the company’s Water Division boss, Sagar Adhikari, outlined the challenges […] 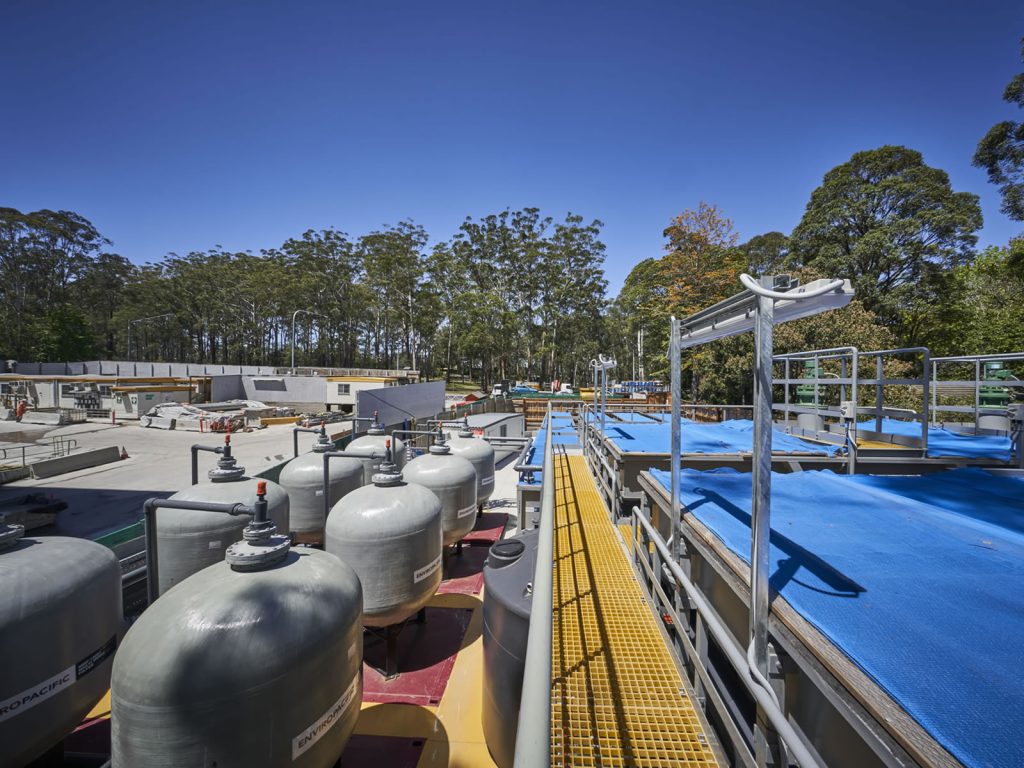 Growing threats to the environment and increased public awareness of the same is driving demand for more effective solutions to help prevent, stop and in some cases reverse environmental damage. Nowhere are we, at Enviropacific, seeing this more so than in the demand for our water treatment services. Water shortages are being felt across Australia, […] 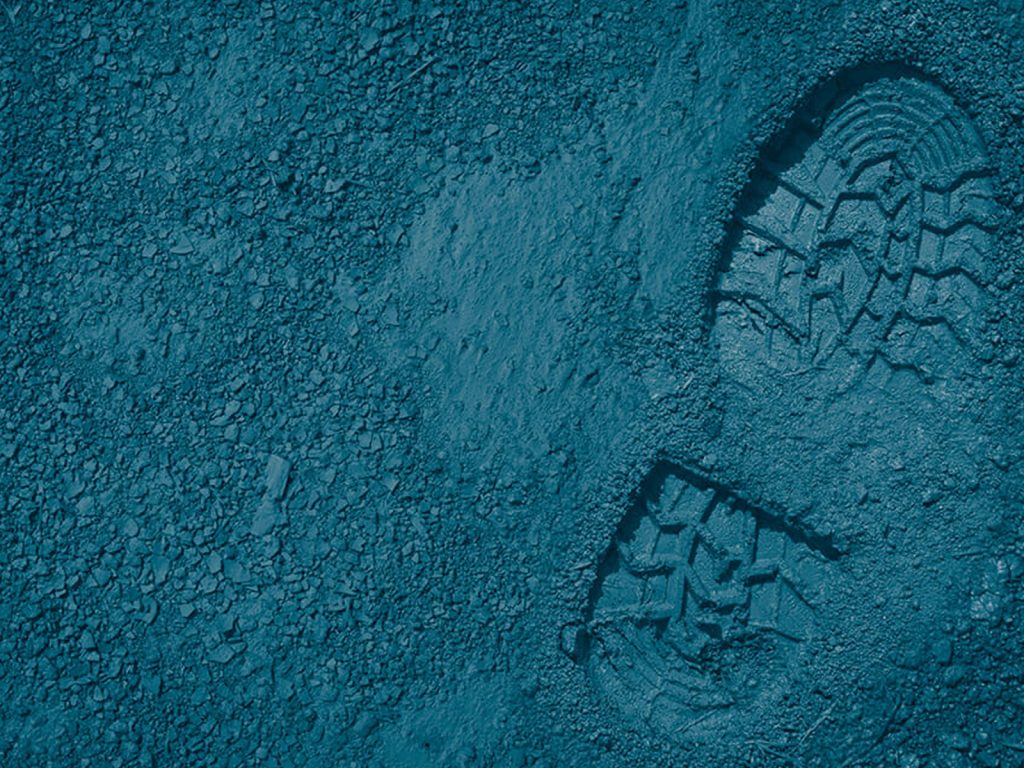 World leaders in remediation, including Enviropacific team members, converge on Adelaide this month for the 2019 International Clean Up Conference. The conference comes at a critical time for the global environment. Public awareness is growing about the importance of clean and healthy communities, governments are responding by introducing tougher laws – and penalties – for […]